Sports Drinks and Your Teeth 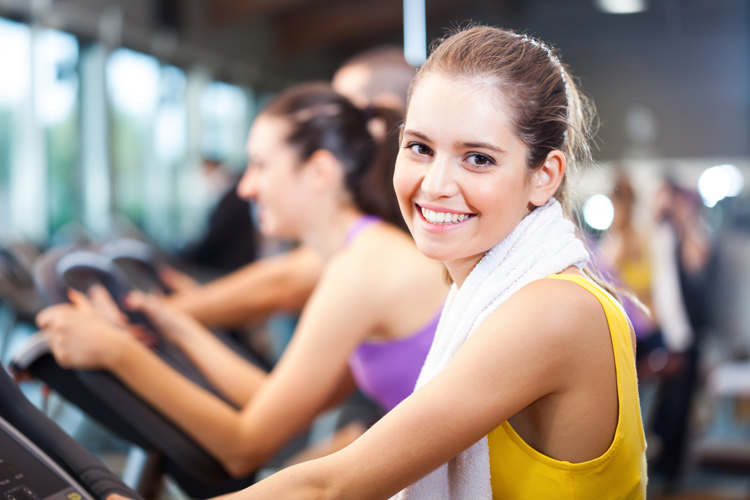 More and more research has been coming out about the impact athletics has on oral health. While physical trauma is certainly a concern in some sports, more widespread problems have been noted about decay.

In fact, a survey of Olympic athletes at the London Games in 2012 was quite unequivocal in pointing out the fact that a significant portion of the athletes, a full one-fifth, suffered from toothaches or bleeding gums. While it is interesting to note that these problems undoubtedly kept these individuals from performing at peak levels, the underlying causes are of particular concern.

One definite culprit in this is that nearly half of the athletes had not visited a dentist in the previous year. Moreover, intense training causes the body to dehydrate. One of the first changes the body makes when it is dehydrated is to stop producing saliva. While once thought to just be a digestive and swallowing aid, saliva has been shown to be the first line of defense for the teeth to protect it against destructive bacteria. In fact, the saliva suspends the bacteria in a solution, which prevents it from getting at the sugar it so loves, thereby destroying the teeth.

Another important contributing factor is that athletes tend to consume significant amounts of energy drinks. While these drinks might help them return electrolytes and energy to their bodies, the sugar and acid in them are utterly destructive on the teeth. This leads directly to tooth decay and erosion, causing cavities and gum disease.