Why Your Gums Bleed 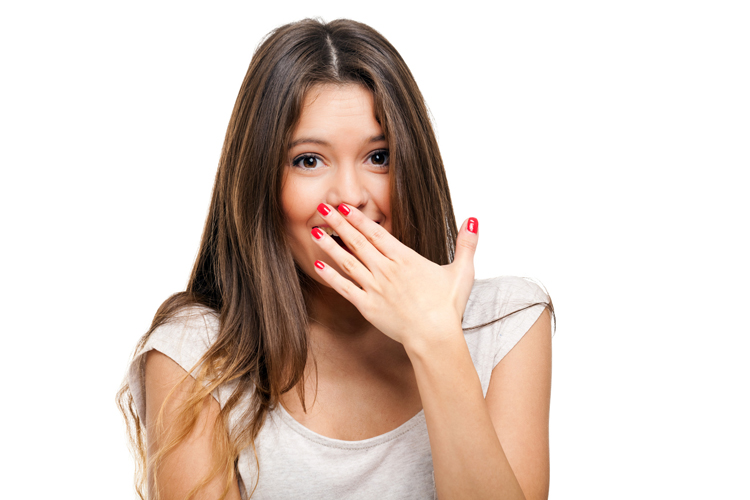 Bleeding gums are not normal. If your gums are bleeding, we need to determine the underlying cause and address it. Bleeding is frequently associated with gum disease, but there can be other factors to blame. We will perform a comprehensive evaluation so that we can recommend the best course of action.

Common causes of bleeding gums include:

1. Gingivitis
Gingivitis is the earliest stage of gum diseases and is caused by plaque built up at the gum line. Plaque contains millions of oral bacteria, and these bacteria release toxins that irritate the gums. Over time, these bacteria can infect the gums and cause periodontitis, so treatment is critical to prevent further complications.

2. Aggressive brushing
Brushing or flossing too hard can damage delicate gum tissue and lead to bleeding. Use soft-bristled brushes and coated floss to gently clean your teeth and gums. Rinse with an antimicrobial mouthwash to kill bacteria.

4. Hormonal changes in women
Puberty, pregnancy, and menopause can cause gums to become more sensitive to bacteria and increase the risk of gingivitis and bleeding gums.

If your gums are bleeding, a complete periodontal evaluation is in order. You may benefit from periodontal treatments to restore health. Call our office today to schedule your appointment.