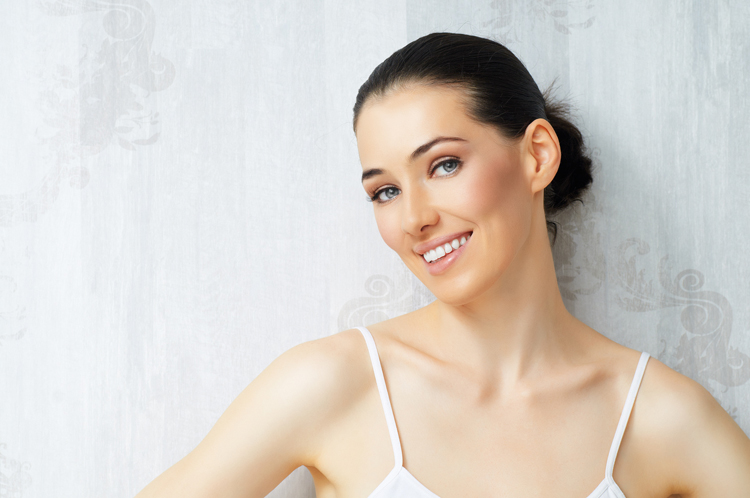 Periodontitis is an advanced stage of gum disease brought on by untreated gingivitis. While those early stages are marked by rather mild symptomology, including red, swollen and bleeding gums, the advanced stages are positively concerning.

The whole process begins with plaque on the teeth that eventually gets into the gum line. Unremoved plaque leads to the development of tartar, a bacteria that cannot be removed without the help of a dentist. While this merely irritates the gums (gingivitis), if left untreated, the condition continues to develop. Eventually, the bacteria works its way into the space between the gums and teeth and creates pockets there. These pockets will slowly get bigger and larger colonies of bacteria will form. This is periodontitis.

While this problem may sound mundane at first, periodontitis is the leading cause of tooth loss in adults today. The disease begins as mere discoloration of the gums, with them bleeding easily and feeling tender. Eventually, though, the gums begin to recede, making the teeth appear longer than they did. This can lead to tooth sensitivity. Persistent bad breath, known as halitosis, is usually observed, along with a bad taste in the mouth. Finally, pus may start appearing at the gum line.

The problems associated with gum disease begins with irritation of the gums. But the irritation is caused by the fact that the bacteria is eating away at the soft tissue of the gums. This can even continue to the point where it is also eating away at the jaw bone itself. These combined losses of support structures leads to tooth loss. Additional correlations with untreated periodontitis include higher blood sugar levels (associated with diabetes) and an increased risk of heart disease and stroke (both of which, by the way, are caused by plaque). Finally, women with gum disease are more likely to give birth to premature babies than women without it.

Learn more about this disease by contacting our periodontist in North Hollywood.