Tooth Loss and Your Memory 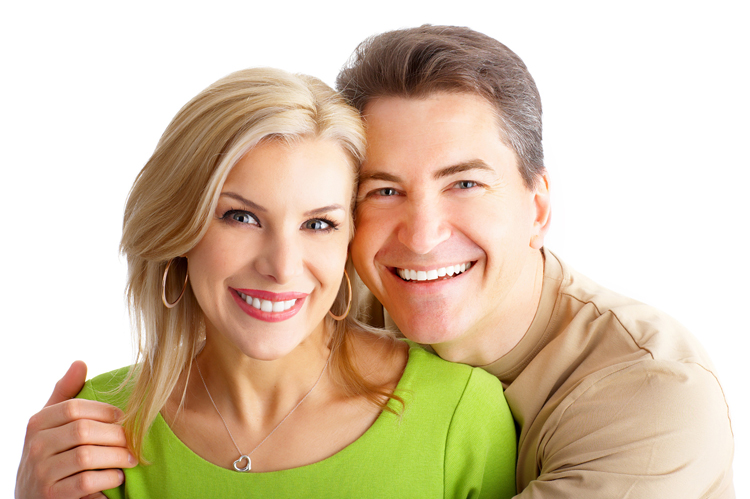 A study published in the European Journal of Oral Sciences suggests that those who have fewer natural teeth have poorer memories. The study examined 273 people, aged 55 or older, and discovered a strong correlation between the number of natural teeth a participant had and their performance on memory tests. The study authors had several theories as to why this would be the case.

First, fewer natural teeth result in fewer sensory signals traveling to the brain, which negatively impacts brain function, including memory. Artificial teeth, including dental implants, lack nerves and ligaments that attach teeth to the jaw, so sensory input to the brain could be reduced.

Third, the study participants had an average of only 22 natural teeth, nearly a third fewer than a typical person. Therefore, it is possible that they avoided eating certain nutrient-rich foods that would help promote a strong memory.

Regardless of the reason for these findings, it is clear that tooth loss plays some role in memory. Therefore, restorative dentistry deserves consideration as a means of reducing memory loss as we age.