Psychology Behind Flossing the Teeth 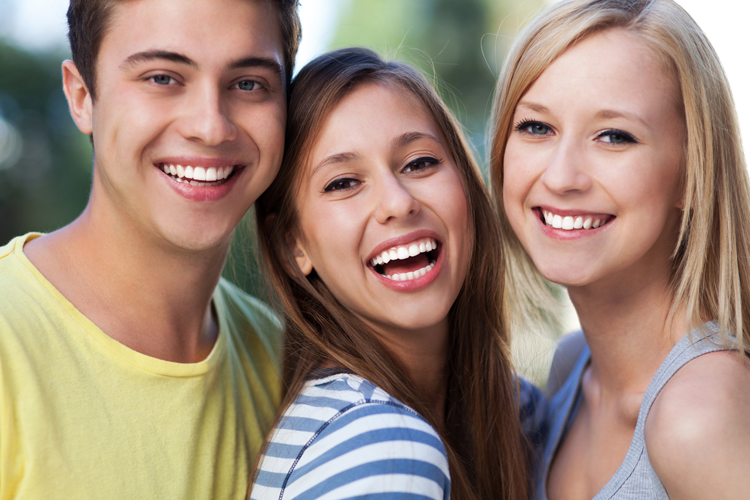 Many people who diligently brush their teeth twice a day neglect to floss their teeth. It is no secret that flossing your teeth is not fun. It is awkward and difficult, and can be a messy proposition. We hear from our dentist that it is important, but it is a hassle, and we rarely remember to do it. Why is that?

To form a habit, people need a cue to help them remember to take some action, and a reward for doing so.

When toothpaste first appeared on the market, a clever marketing campaign made its use commonplace. People were instructed to run their tongue across their teeth to feel a film. They were then advised that toothpaste would remove this yucky film. The cue was feeling the film on their teeth, and the reward was getting rid of it.

But there is no such cue/reward for flossing. Since flossing simply cleans between our teeth, we do not notice that it is needed, and there is no obvious reward for doing so. With no clear cue for flossing, we do not remember to do it. So, we need to make up our own. Here are some suggestions.

• Create a simple cue: Try sticking a post-it on your mirror. It may also help to keep floss stashed everywhere, so you have immediate access if you remember it during the day.
• Create a clear reward: Initially, this could be using a certain flavor of floss. Eventually, your reward will likely become the pleasant stimulation you feel from flossing.
• Make flossing easy: Invest in a flossing stick or another flossing aid to make the process easier. this allows you to floss with one hand, and avoiding the need to manipulate your fingers or fist into your mouth.

For more information, consult with our dentist.