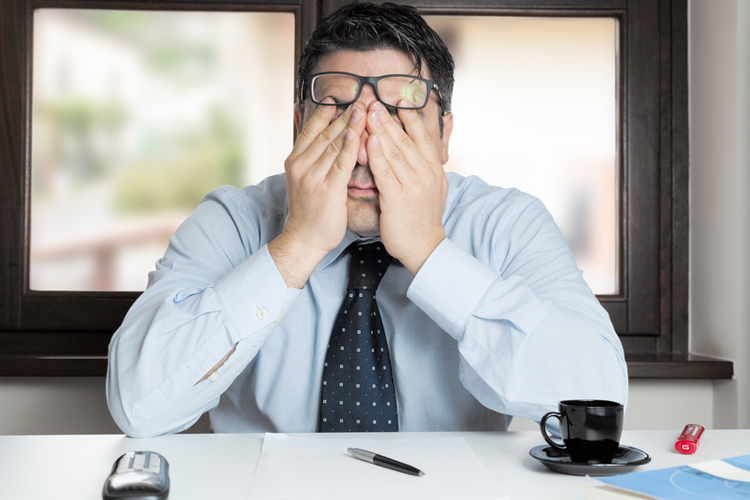 While is might be assumed that tooth loss is a natural part of aging, the reality behind the assumption is wrong. Teeth can be maintained for life, and recent research suggest that they in fact should be cared for.

A study published in the Journal of the American Geriatrics Society has found an unexpected correlation between tooth loss and mental and physical well-being. For individuals who have lost all of their teeth, a statistically significant change was noticed in their speed of walking and their memory. In fact, among these sixty and older patients, having no natural teeth translated into a ten percent decline in both of those tests.

While cause and effect were not concluded by the authors of the report, the correlation is nevertheless alarming. While it is possible that some third, unseen agent is causing both of them, the loss of teeth was clearly connected to socioeconomic factors such as education and wealth. What is unclear is the possibly that because of those socioeconomic factors, dental hygiene is a low priority. If that is the case, it is definitely possible that losing your teeth can lead to poorer nutrition, which then drives the decrease in physical and mental agility. This would underscore the importance of a good dentist to provide proper treatment and education through their office.

In any case, this concerning correlation is an important thing for all individuals to pay attention to, as significant tooth loss could be an important way to identify people at risk of early mental and physical decline.